em.ash is a curator of underground dance music, creating a hypnotic mix of deep, groove-infused house and low slung techno on Vancouver Island. 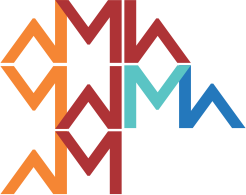 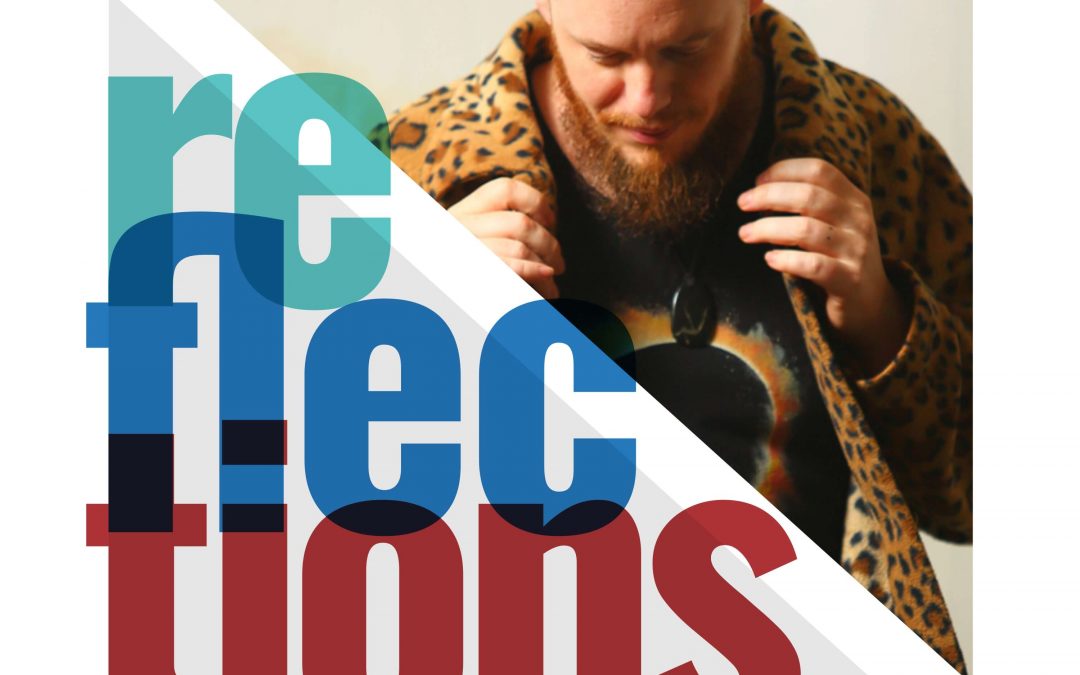 END_OF_DOCUMENT_TOKEN_TO_BE_REPLACED

This was a stream of consciousness mix. 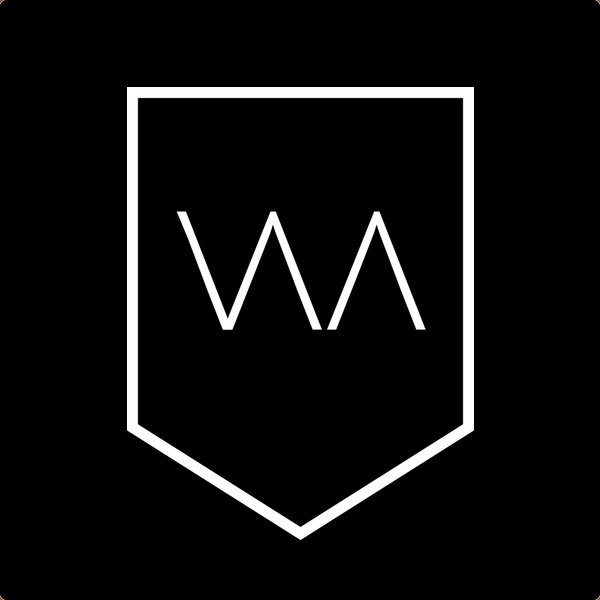 In April, 2020 WARP Academy hosted a series of webinars focused starting with a basic song concept and turning it into a professionally mixed and mastered, release-ready song.

END_OF_DOCUMENT_TOKEN_TO_BE_REPLACED

A fresh face merging in to the picture is the talented em.ash, most recently because of his debut release on Rennie Fosters, RF label, entitled ‘Earth Keepers’. A creative force amongst his local scene in Vancouver Island, he is now looking to spread his wings further.

END_OF_DOCUMENT_TOKEN_TO_BE_REPLACED

He has remixes released on Haustronaut Recordings, BeatLounge Records and System Recordings. His festival inspired EP ‘Together’ was released in 2017 and his latest EP ‘Earth Keepers’ is forthcoming on Rennie Foster’s label RF in July 2019. His remix of Wolf Loup’s ‘The Quiet’ will be featured on Nootka Sounds’ vinyl release in 2020. He is currently working on a new project with Comox Valley artist LadyK focusing on syncopated rhythms and South African grooves.

em.ash was featured in the ‘WCU: West Coast Underground’ mix series in 2010. He teamed up with local fitness guru Leanne Zdebiak-Eni of Studio IPF, in 2011, to bring Bellyfit Live to Courtenay, supporting local charities and promoting an active, healthy self-image for women of all ages.

His debut album ‘heartbeat’ was independently released in the fall of 2012. He was actively involved with Elevate the Arts, a DIY art festival that reclaimed urban space, since its inception. He continues to work with community groups promoting the arts, culture, and inclusivity. The following two years saw EM.ASH tour with VIMA winner Emily Spiller, perform in Belize and Mexico and create the DJ duo TeamWork alongside Agent Hooper.

em.ash has been producing events throughout Vancouver Island and surrounding island communities for 15 years. He is part of OGP (Old Growth Productions) and was the driving force behind DELIGHT, a monthly night in the Comox Valley. He was part of the Atmosphere Gathering creative team and Little Island Productions. EM.ASH has been featured at parties and festivals such as; Diversity, Cumberland Wild, Lunar Landing, Foolin’ Around, Nootka Sounds Music Festival, Kluth, Big Time Out and countless intimate events across British Columbia. 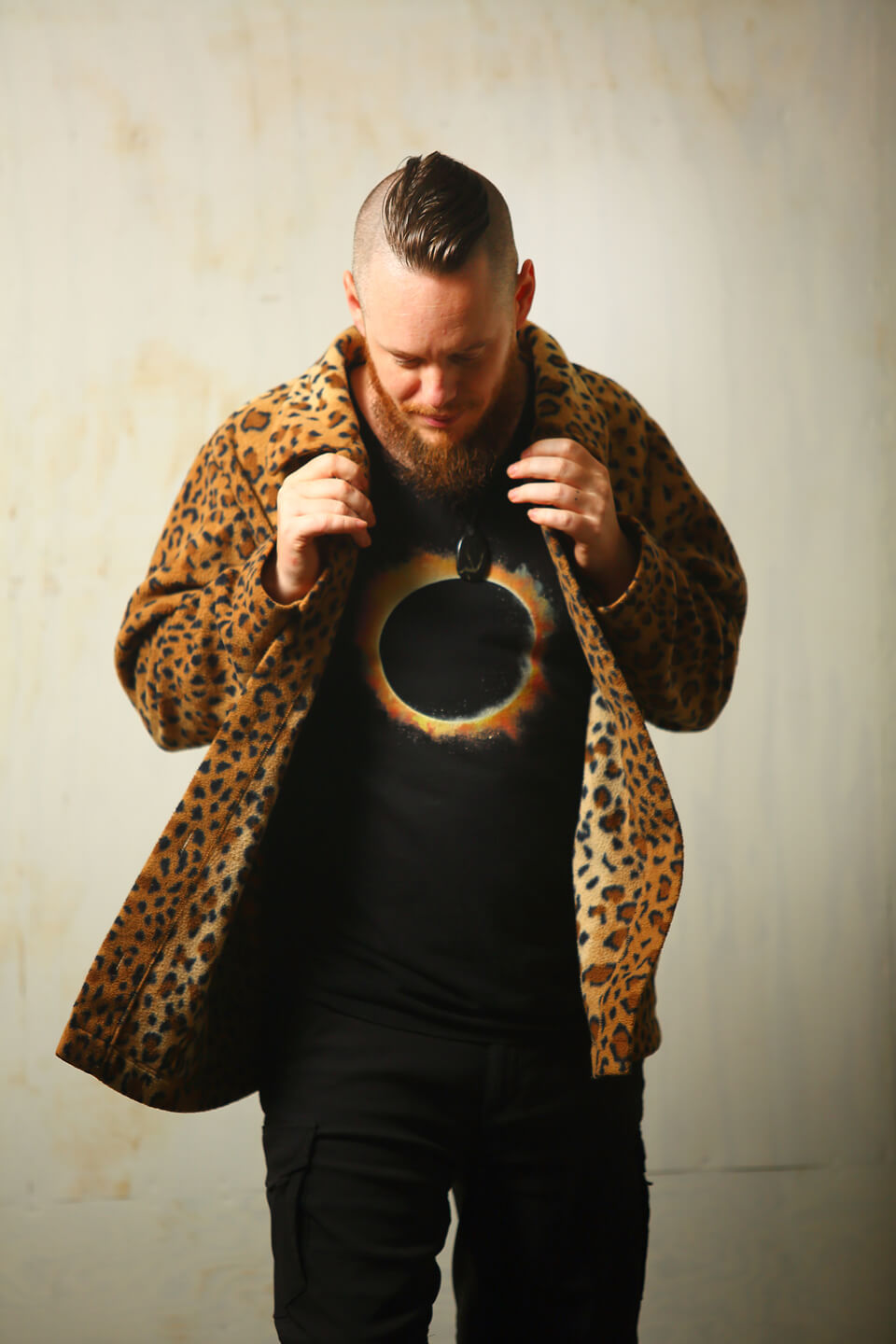 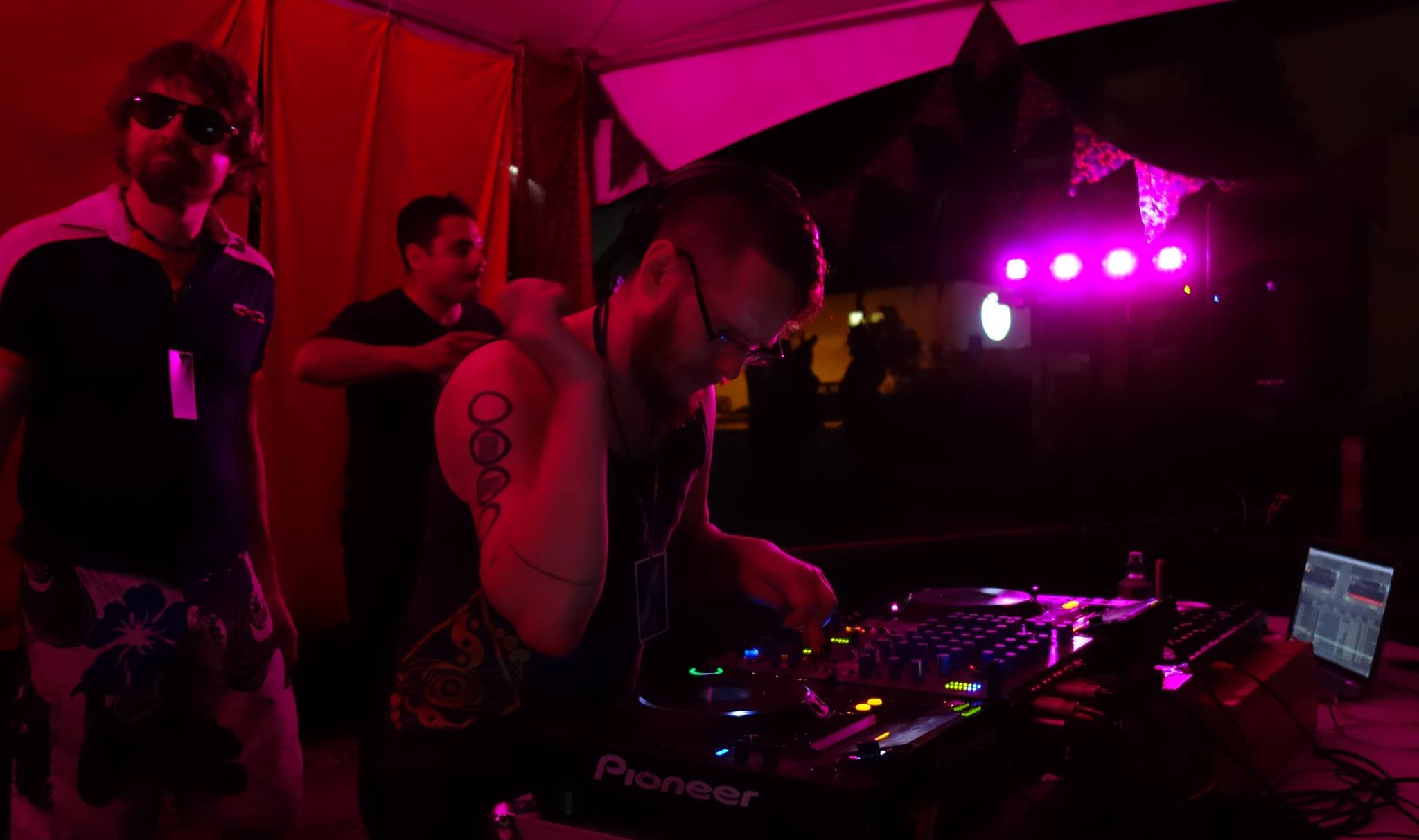 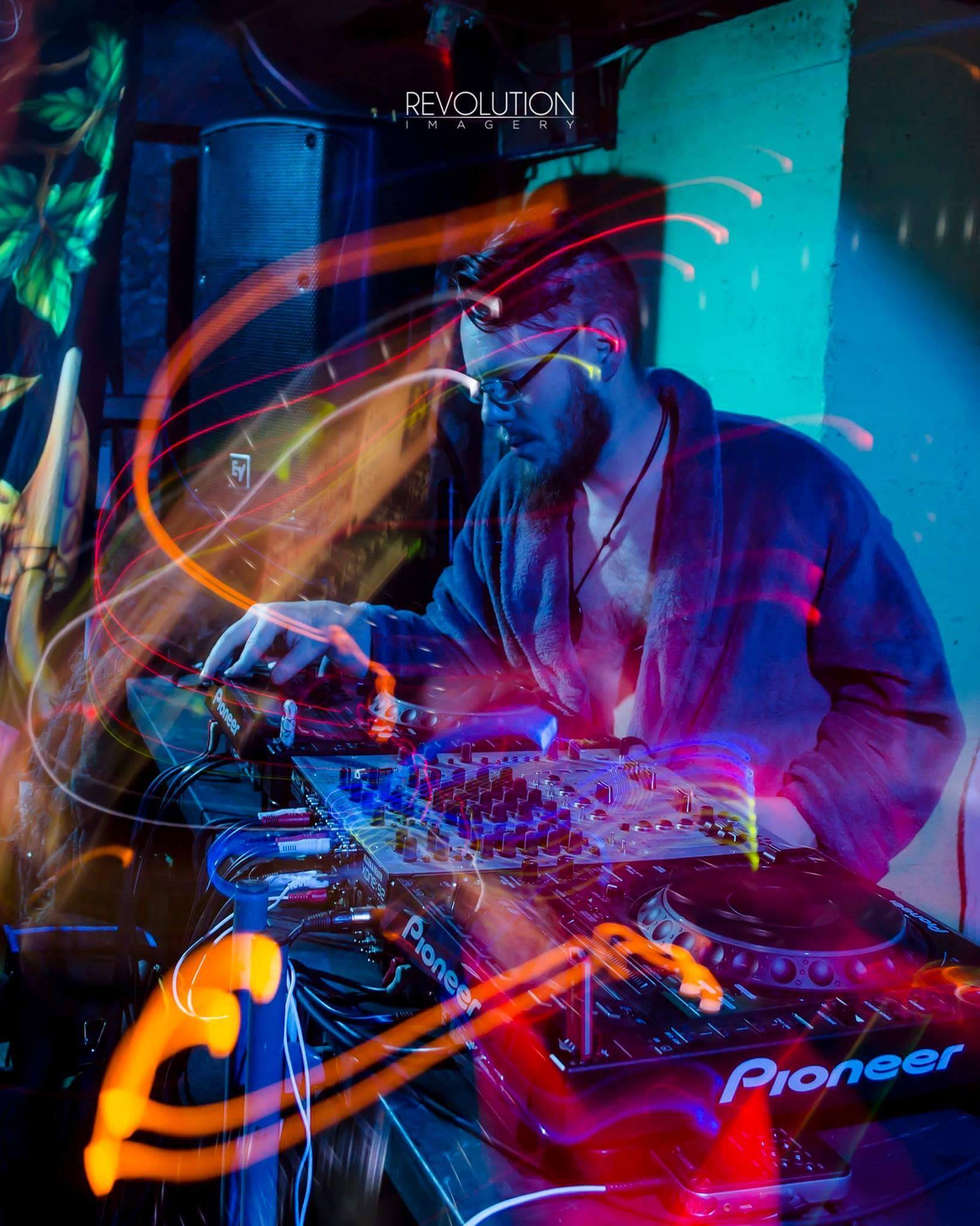 Sign up for new music, paintings, events and giveaways!